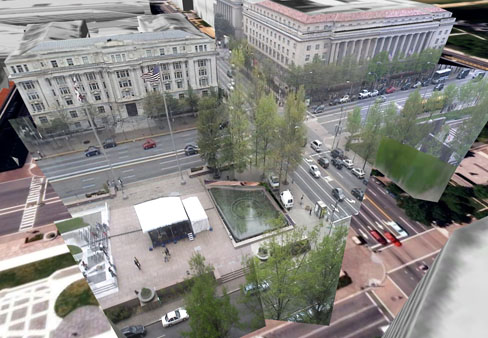 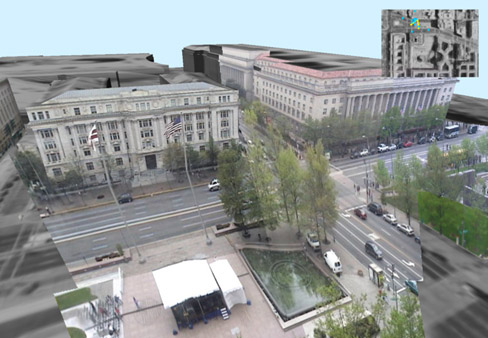 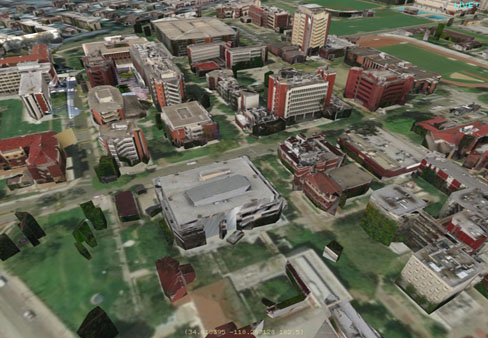 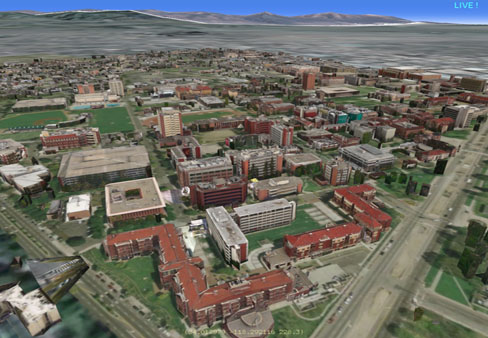 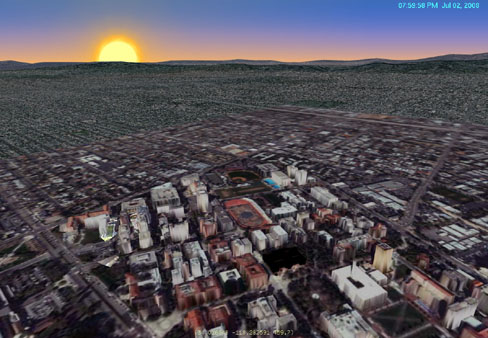 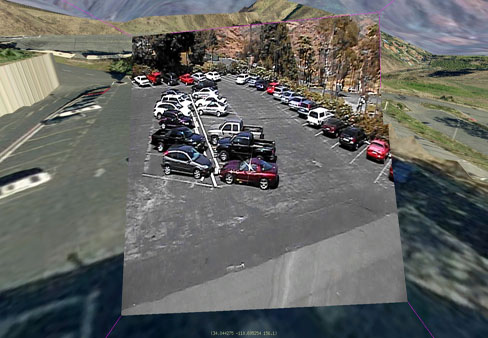 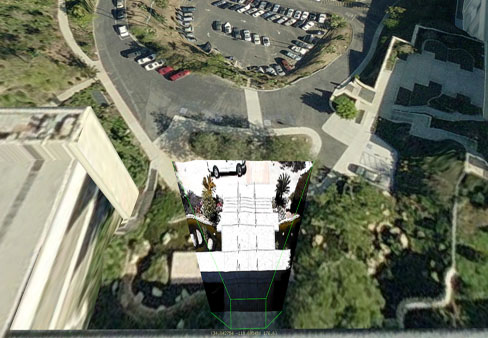 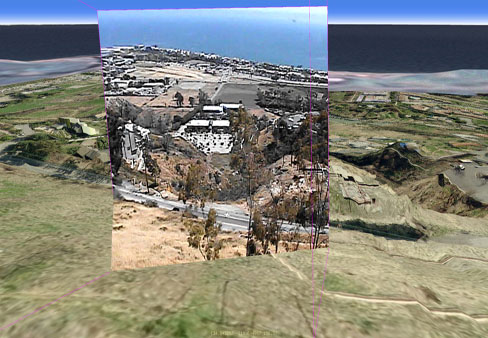 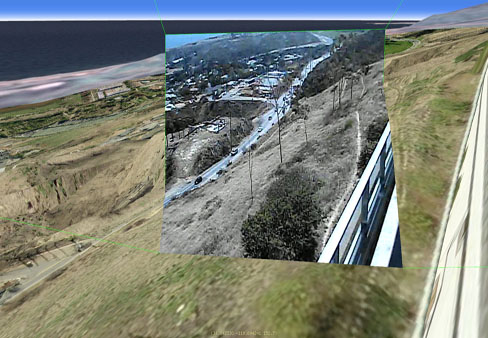 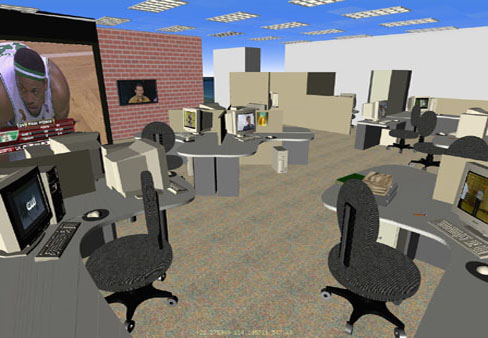 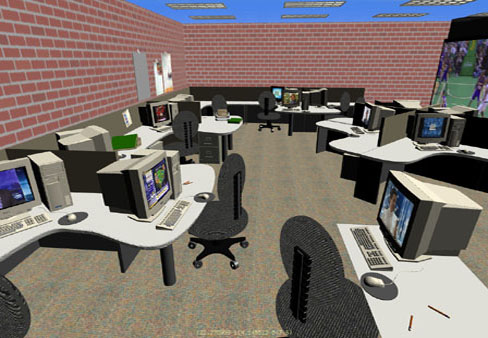 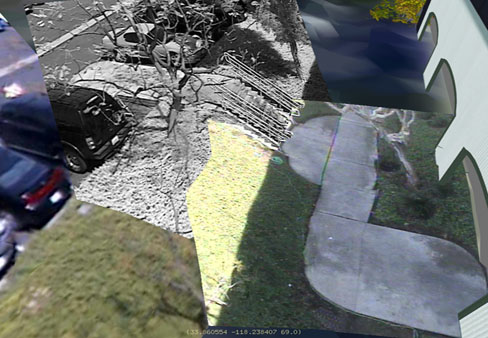 Video surveillance and remote operations are simplified and more effective with AVE Video FusionTM. Personnel watching and controlling hundreds of video cameras cannot effectively monitor a site and react to events. AVE technology fuses images into a 3D model of the scene and provides operators with simple view control while automatically steering PTZ cameras to cover the areas of interest. AVE ushers in a completely new era in large area surveillance and remote operations, allowing personnel to focus on tasks and reaction rather than the complexities of controlling a camera system. AVE Video FusionTM is featured on CNET News. Contact us for more about pricing, applications, and about integrating it with your company's solutions and systems.